The beauty of declarative programming—regexs, SQL, CSS selectors—is that you don’t have to think about the execution model, at least not most of the time. Yet… somewhere along the journey to mastery you will be forced to understand the execution model if you want to progress.

If you’ll allow the analogy, I think the same pattern occurs with unit testing. When you start, it’s a thing of beauty that you can treat the code under test as a black box. But as you progress, well…

With enough unit-testing under your belt, you understand that example-based testing can never prove every case, while on the other hand, that extensive test coverage comes with a real cost—have you ever needed to make a simple change to the behavior of some existing code, only to make the change and have 20 broken tests? Have you ever run your tests and opened a browser at the same time, knowing you’d have to wait for the test run to finish?

Justin Searls has an entire presentation on digging yourself out of a terrible test suite. Having a test suite that hurts more than helps is a real danger. 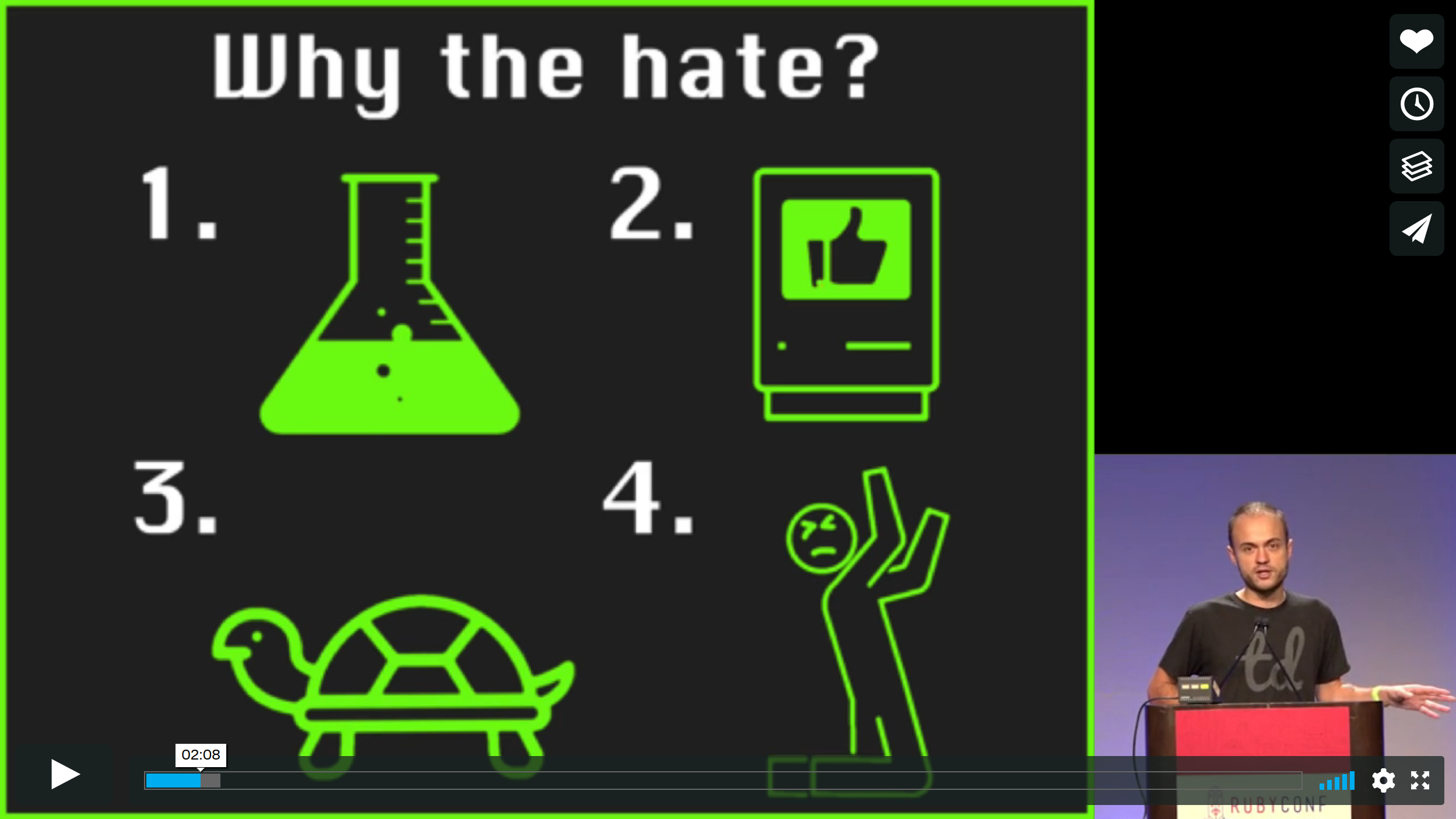 It is a fool’s game to try to predict how a given piece of code will evolve long into the future. But you don’t have to predict the whole future in order to make a reasonable guess about specific ways the code won’t evolve. That is where experience comes in.

Once you start factoring those safe bets into your thinking about what tests to write, you can write fewer tests, as part of test suites that are more maintainable, all without sacrificing confidence in your test coverage.

Imagine you want to test some code:

What test cases would you expect?

But you already know what’s wrong with that. The following code would pass that test suite with flying colors:

Alright, so what would you expect? The answer is easy, right? 2 dimensions, we know how to think like computer scientists—make the tests look like a truth table:

And if I saw that code during a code review, I wouldn’t say a thing. That is a perfectly good test suite.

But would I write those 4 tests myself? No.

You only need 3 tests:

Why? What happened to the false, false case?

I don’t need a false, false case because I trust that nobody is going to accidentally update the code to this in the future:

Heck, logical XOR isn’t even an operator in any language I use!

Now, this is a simple example where it doesn’t really matter either way (4 tests vs 3). But you can probably see how this can happen at larger scales where it does matter.

Think about your code under test as a black box to start with, but don’t be afraid to think about the implementation when it can lead to more maintainable test suites.